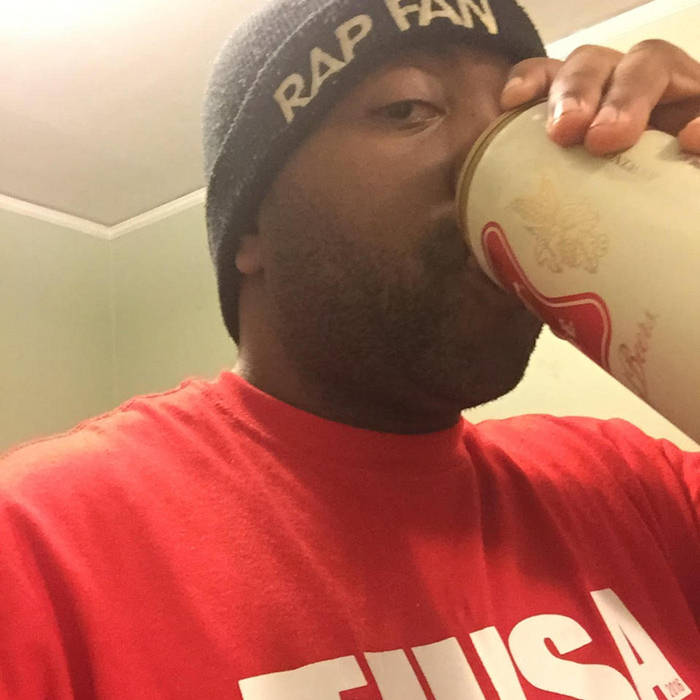 All proceeds from this track donated to ACLU

Alan Doyle is 2013 Absolute Best of Tulsa award winner in the Hip-Hop category.

And yet, he's still unknown.

Much like the wrecks, I'm in effect
You done pushed play, I can't eject
And if I'm on the island of disrespect
Still get down like wi-fi, you disconnect
And keep me out the loop, need no inter dispersal
Million dollar men try to treat me like Virgil
Fuck 'em & their money, I don't care if that irks 'em
Or hurts 'em
I am on a path, come along if you wanna
And if you're gonna, just keep your seatbelt on cause it's a bumpy come up
Style's phenomenal like AJ, clash on Bloody Sunday
You are known & I am obscure, I find it lovely
Decade & a half tenure, still a beginner
Still an opposite of a winner like Biggie said
Old classmates mention me & say "I think he's dead"
Alan Doyle's alive, stating facts, no jive

(Hook)
I ain't changed the game
And don't expect me to change my name
A lotta y'all want me to change for fame
Well, ain't that a damn shame? (x2)

You know I gotta do it proper on that Coolzey beat
Living in the Sooner State, that's where you'll see me
Cause it's hard to pick up gigs when I ain't got no connects
Elsewhere, I stay local to find some more respect
Call it foolish.... or call it paying my dues
The way they judge means they cannot last a day in my shoes
So walk away barefoot, let me get back to business
And chunk deuces like I'm Nigel McGuinness
I'ma compose my non-greatest hits
I'm convinced this is the most success I'll ever get
I had my episodes of sadness
Then, I switched up, who's gonna control the madness
Close to stoppage time, how can I top these rhymes
My way & that's dopeness personified
Last album said things you didn't understand
Goodness gracious, again I gotta say this