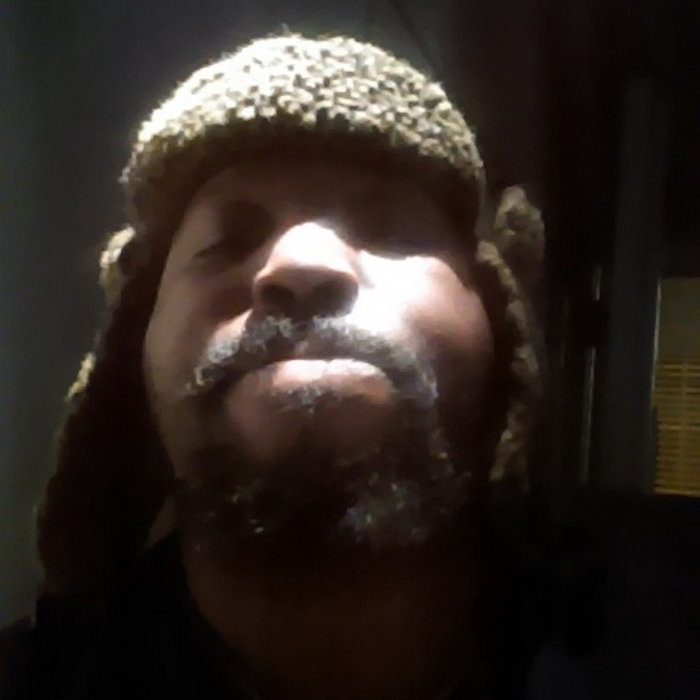 All profits from this track will be donated to the ACLU. From their site:

"For nearly 100 years, the ACLU has been our nation’s guardian of liberty, working in courts, legislatures, and communities to defend and preserve the individual rights and liberties that the Constitution and the laws of the United States guarantee everyone in this country.

Whether it’s achieving full equality for LGBT people, establishing new privacy protections for our digital age of widespread government surveillance, ending mass incarceration, or preserving the right to vote or the right to have an abortion, the ACLU takes up the toughest civil liberties cases and issues to defend all people from government abuse and overreach."


You can read more about the ACLU and the work they do here: www.aclu.org/about-aclu

Originally born and raised in Nashville, TN. and now residing in Washington, DC, Ardamus has 20 years of experience as a hip hop artist. From working on projects with the NIH to opening for such acts as Joell Ortiz, Ceschi, and Blu & Exile, he has become a mainstay in the hip hop community of the metro DC area. Ardamus is also a member of the collective, Delegation Music, along with Drop Lockers, the band "The Lucky So And Sos", and the collective, One Love Massive.

TV, I love you, it's but discreet
you told me to fear the blacks living up the street
illegals want our jobs, no frontin' dude
And those are the same jobs you said I don't wanna do
People said your racist, I said your christian
They said you made me racist, and I don't listen
This fake news, its real, dude, it's gotta be true
FOX told me so, shit, it gotta be true
I'm gonna kiss your antenna
pretend that there is no agenda
I know what I know from you
you lie to me, and I can grow from you
its all small words, big captions
Rumors, stiff laughin
Thru out it all ,you carried me
When I fell asleep, you married me

TV TV TV I Love You(3x)
You know that, if I could, that I would just fuck you